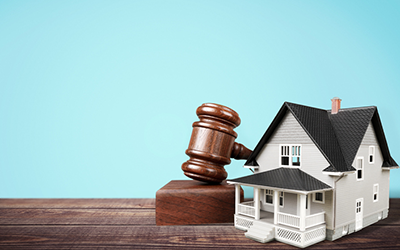 White Plains, NY – Today, Westchester Residential Opportunities, Inc. (WRO) announced that it has settled a lawsuit brought by WRO and the Fair Housing Justice Center (FHJC) against the Town of Bedford and Blue Mountain Housing Development Corporation, Inc. for housing discrimination. The suit, filed in July 2017 in federal district court in White Plains, alleged discrimination against African-Americans in the residency and employment preferences of the Town’s “middle income” affordable housing program, in violation of the federal Fair Housing Act.

While the defendants deny any wrongdoing, the terms of the settlement include wide-ranging injunctive relief (including elimination of the preferences from the zoning code) as well as total monetary damages in the amount of $165,000.

WRO Deputy Executive Director Marlene Zarfes said, “This settlement is a step towards dismantling the segregation that still exists in Westchester as a result of exclusionary zoning codes.” Executive Director Geoffrey Anderson said, “WRO will continue to work towards the goal of equal opportunity in housing, as promised 50 years ago by the federal Fair Housing Act.”

The work that provided the basis for this press release was supported by funding provided through a grant from the U.S. Department of Housing and Urban Development.

Founded in 1968, WRO is a not-for-profit organization whose mission is to promote equal, affordable, and accessible housing opportunities for all residents of its region.